The Evolution of the Right Call Centre Metrics

You have now invested in a call centre wallboard system. The displays are up, the smell of new electronics is in the air, and everything looks exquisite. You have brought your centre into the 21st century with cutting edge signage. You have the largest screens possible, and every agent has a direct line of view to at least one display. Now, for the most crucial part of this installation:

What are you going to show on those grand new displays and how do you maximise your return on investment? 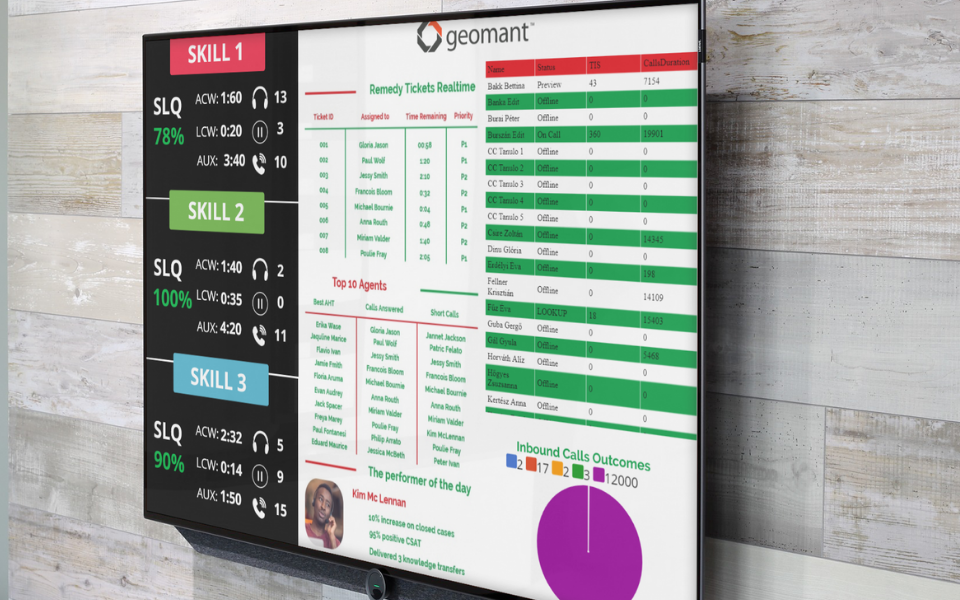 Will those expected improvements come in the way of better Service Level Adherence metrics, or maybe shorter hold times for your customers? Precisely how will you measure the impact of the new wallboard system on your metrics?

It is time to show all of your hard work in the form of lit-up displays and real-time metrics.

The original goal for your wallboard system could have been for a varying number of reasons:

The capability to do all of the above is now possible, but where will you start? Showing real-time metrics in the call centre is the most common reason to invest in a wallboard system. Supervisors may say the most important part of that display will be the metrics they can finally see all of the time. The call takers will be excited to have something different to look at during their call taking moments. But which metrics do you share to make it worthwhile?

Out of the hundreds, maybe thousands of individual data points available from your call centre system reports, you must narrow it down to the key performance indicators most worthy of sharing with the agents to broadcast on your new signage. You will soon realise that agents only briefly look at the display – those few seconds must be the right metrics that will have the most significant impact for that brief gaze to the screen.

With over 20 years of personally installing and designing many different call centre digital signage environments, I have seen an evolution of metrics in the ever-evolving call centre environment. What works best for your particular scenario can be narrowed down based on your core business goals. Providing the right metrics will allow your agents to be agile in their approach to meet the business goals.

The approach will change as needed based on what is happening right now in the moment. 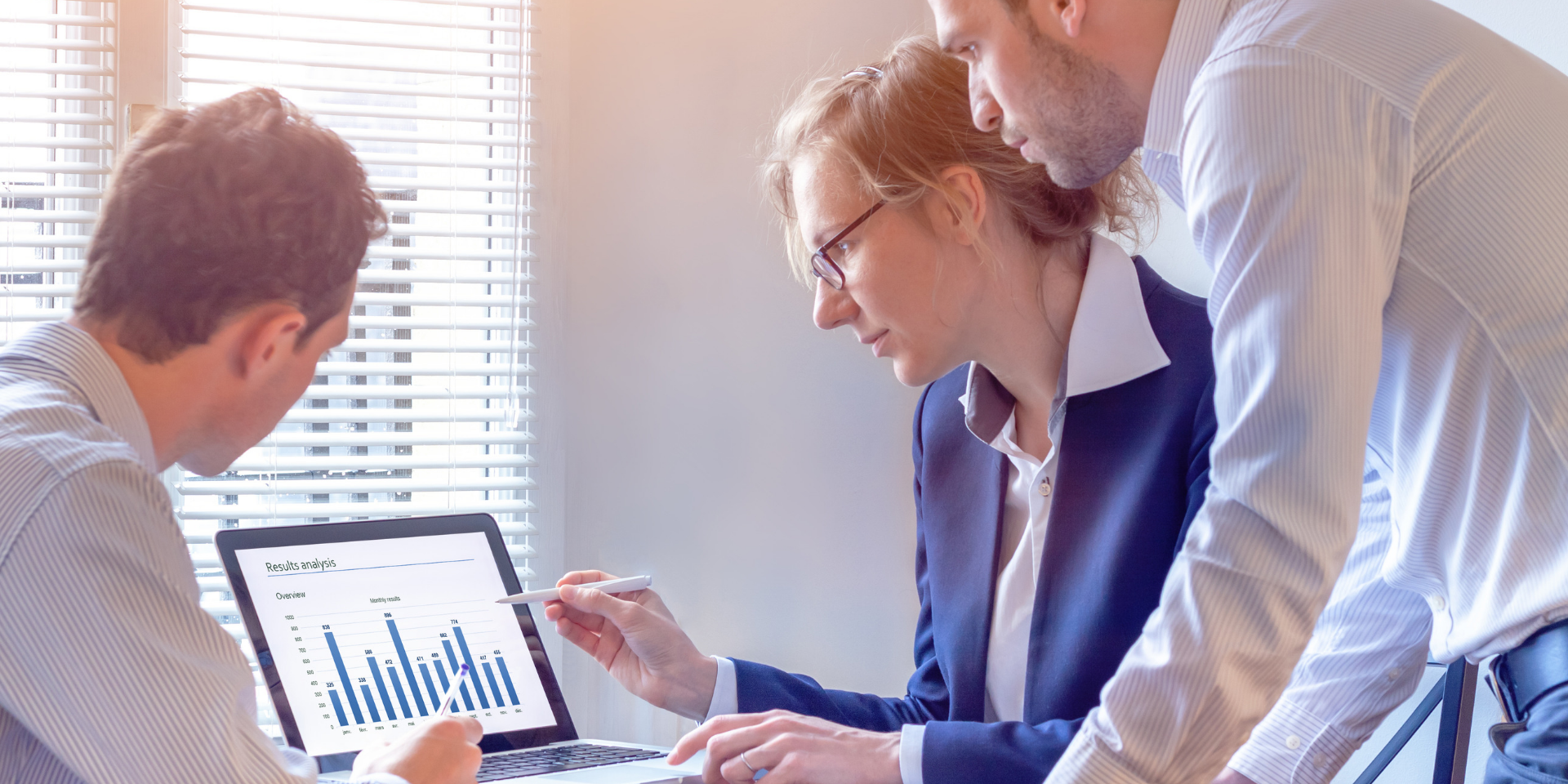 In the early days, I had the most involvement with the old Bell telephone companies in the mid 1990's.  Those early pioneers adopted our product and were interested in seeing how big the call queue was, the Average Answer Speed metric and a Service Level simply based on how many customers did not want to hold (they abandoned the call during the wait time).

'Attacking the queue' was common, and 'chasing service level' were common approaches for these centres at the time. Bonuses were given to the agents taking the most calls and success was celebrated when the call queue was at zero. It wasn't until satisfaction surveys started being presented when they realised that more doesn't necessarily equate to greatness.  It was realised that there was a direct correlation between handle times and satisfaction surveys (longer handle times = survey scores up) and they thought the equation was finally solved.

Later, an additional data point came when we could tell just how long people could possibly wait before satisfaction suffered. When does frustration set in and when does satisfaction suffer enough to hang up or abandon the call (20 seconds, 30 seconds?)? 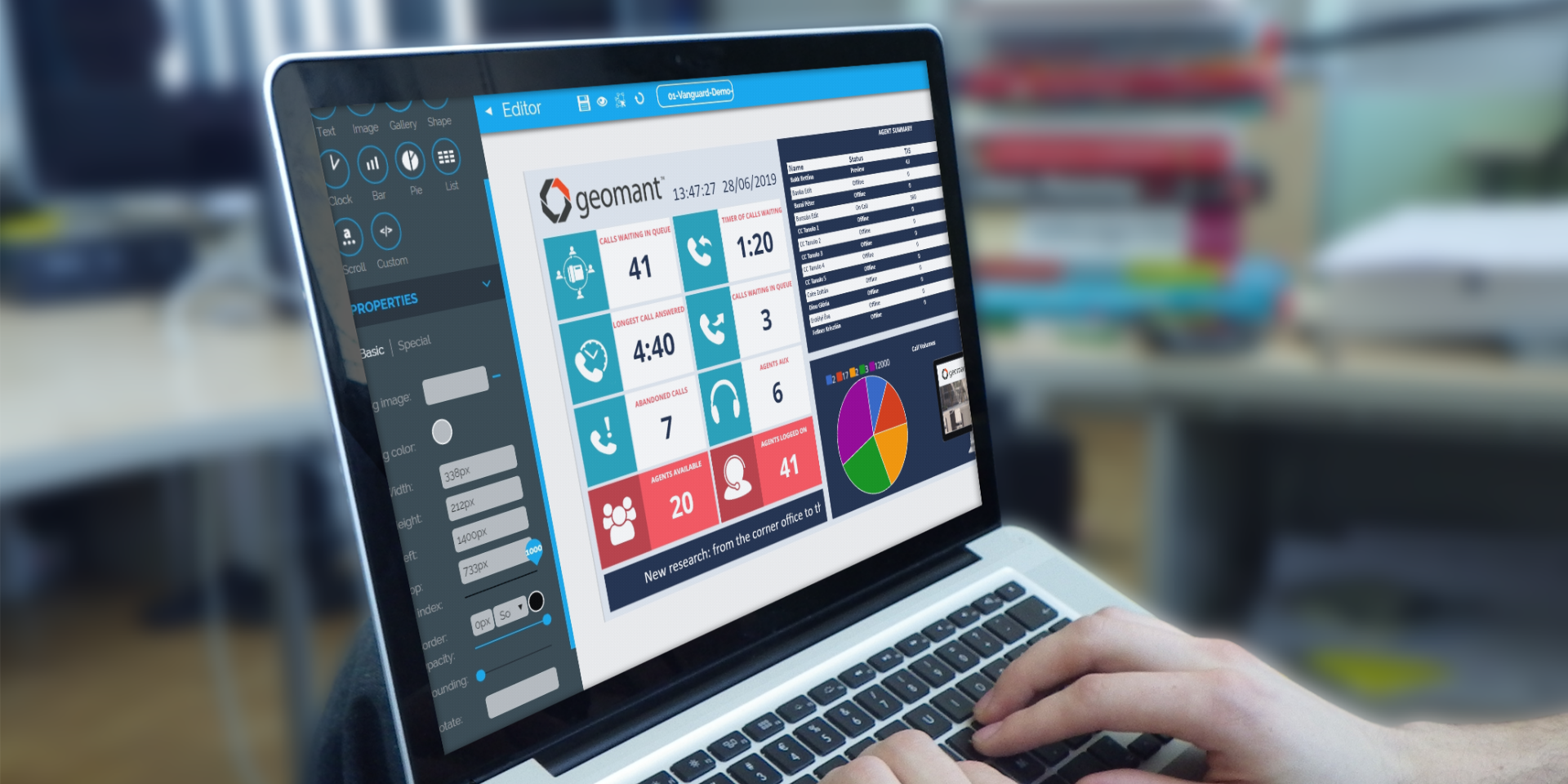 A waiting call could just as easily translate to an e-mail waiting for a reply or a chat in the queue. Today in more and more places, the number of customers holding in the queue does not matter as long as all of these other metrics are within the accepted range.  We're seeing an increasing number of companies removing the number of contacts holding from the boards with call centre and wallboard designers' saying that it helps prevent a stressful environment for agents when Calls Waiting is higher than usual.

The solution that did work for this type of centre where Calls Waiting was not preferred was to show the Average Answer Speed (ASA), the Average Handle Time (AHT), the Satisfaction Survey (SAT) score and current Service Level (SLA).

There are still many environments where taking as many calls as possible in the shortest amount of time is needed and still works and showing the Calls Waiting metric is still important. A complimentary metric to compare when showing Calls Waiting as a must is the ABANDON rate. The most important measure of success may be to minimise the overall percentage of abandoned or hang-up calls. The counterpart metric for this scenario to complement an abandoned focused environment is Calls Offered, the number of abandoned calls after a predetermined threshold and that abandoned percentage of the overall calls.

There are many centres where answer time is mandated to occur within a specific amount of time for a pre-determined percentage of the calls coming in. Overflow centres are available, and the outsourcer can be fined a substantial amount per incident if they do not meet service levels. Here, the most important metric to show is LONGEST WAIT time, the up to the second Service Level number, mixed with agent state metrics.

There are also times when none of the above applies. Perhaps you have visitors coming into the office for a tour and you don't want all metrics to show, but only select, positive metrics.

Your digital signage system must be flexible enough to change quickly and easily.

The point of this exercise is to convey that your best metrics to display will depend on what is most important for your business. There is no one-size-fits-all for wallboards. Less is more in some cases. Be prepared to make changes to what is displayed as new business goals arise.  Poll the agents to ask what they'd like to see and compare that to the Supervisors wishlist. Learn your wallboard software in order to make those changes quickly.

Want to hear more from us...

We aim to inform, update and educate with our collection of product and industry-specific videos.

Brochures, whitepapers, eBooks, guides and infographics all created with our customers and their questions in mind.

Our Support Knowledge Base is updated regularly with product documentation, how-to, troubleshooting and learning articles.